The place for respectful and reverent discussion of Reject drivers and teams, whether profiled or not as yet
Reply 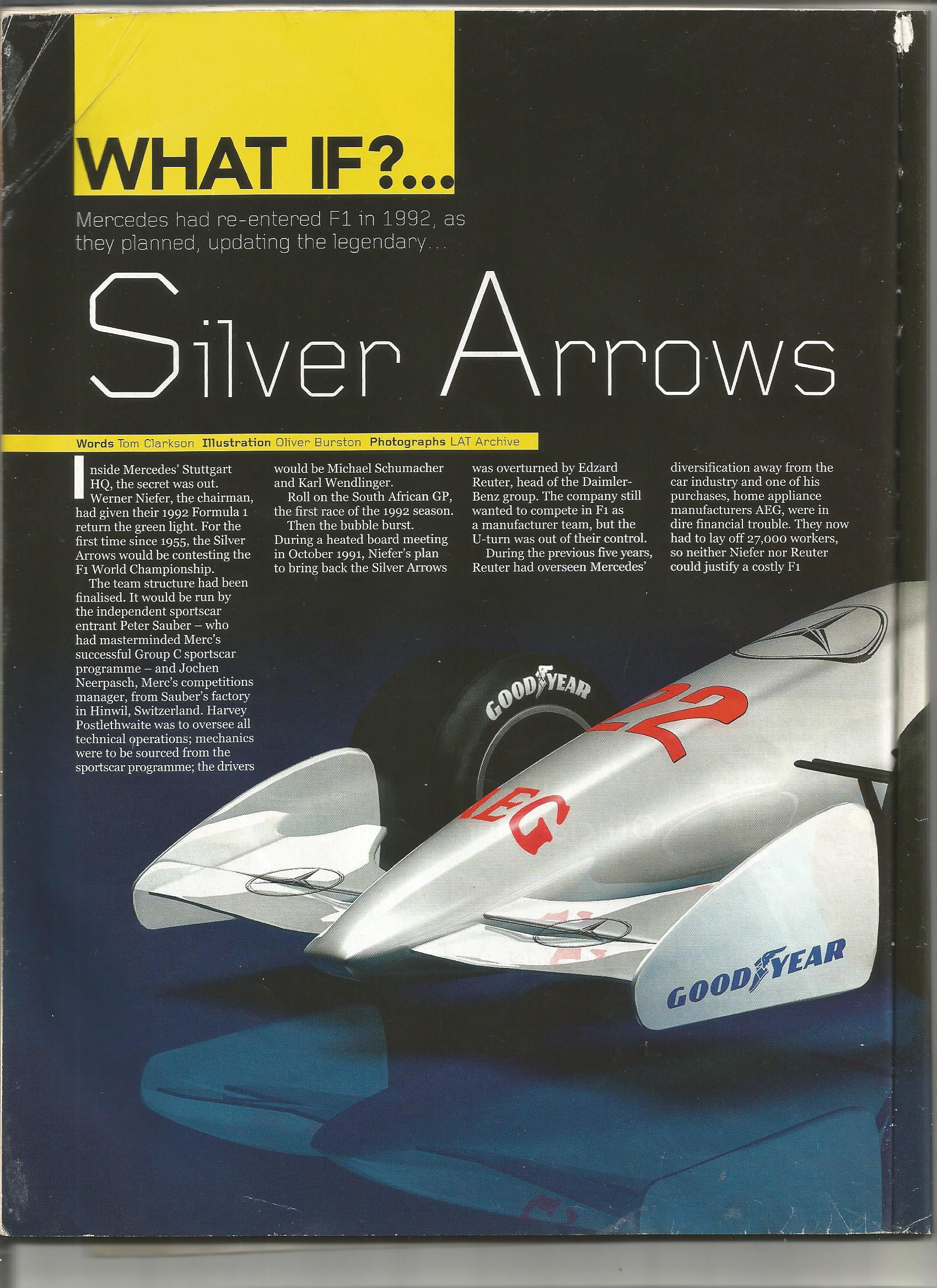 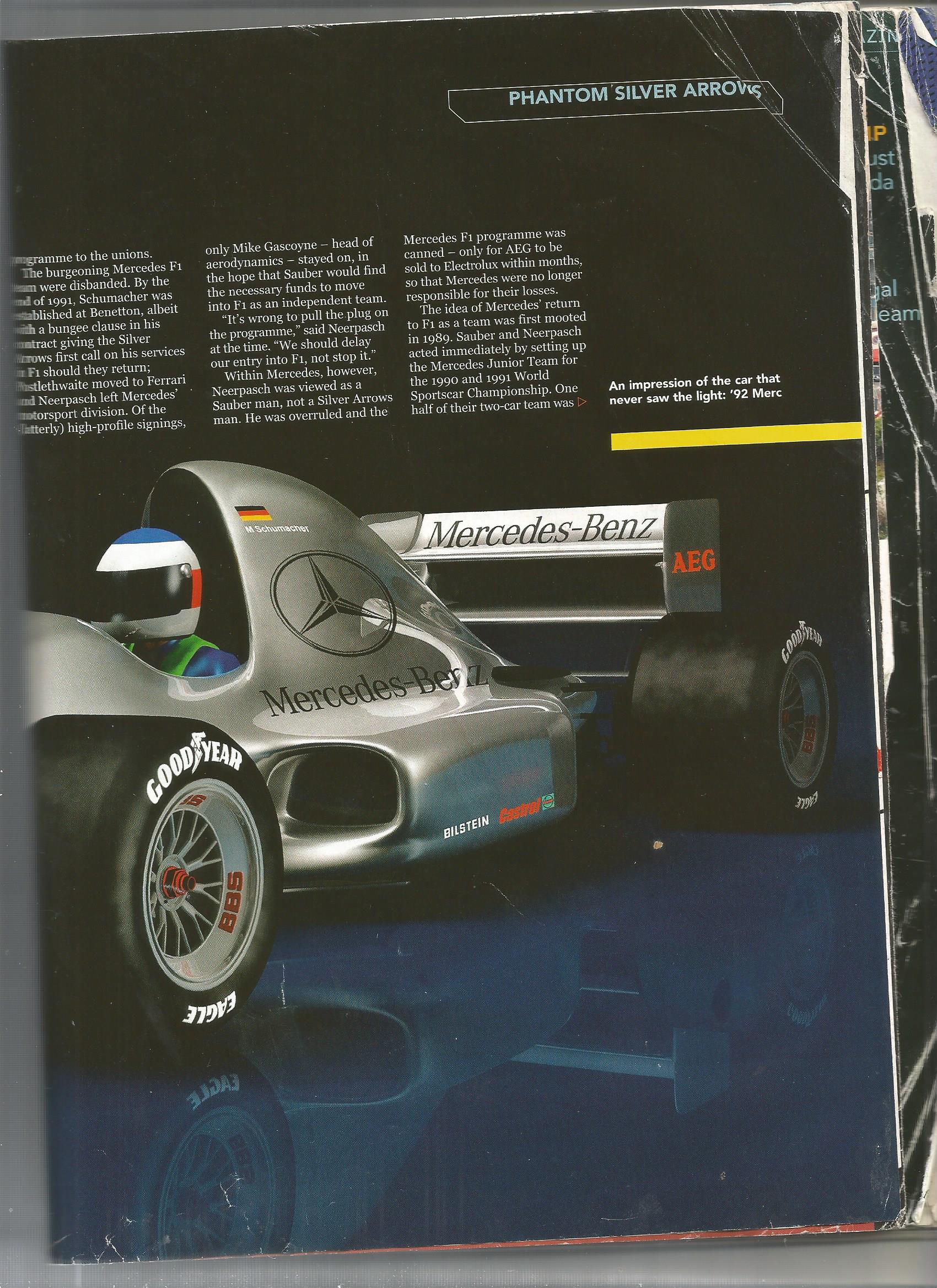 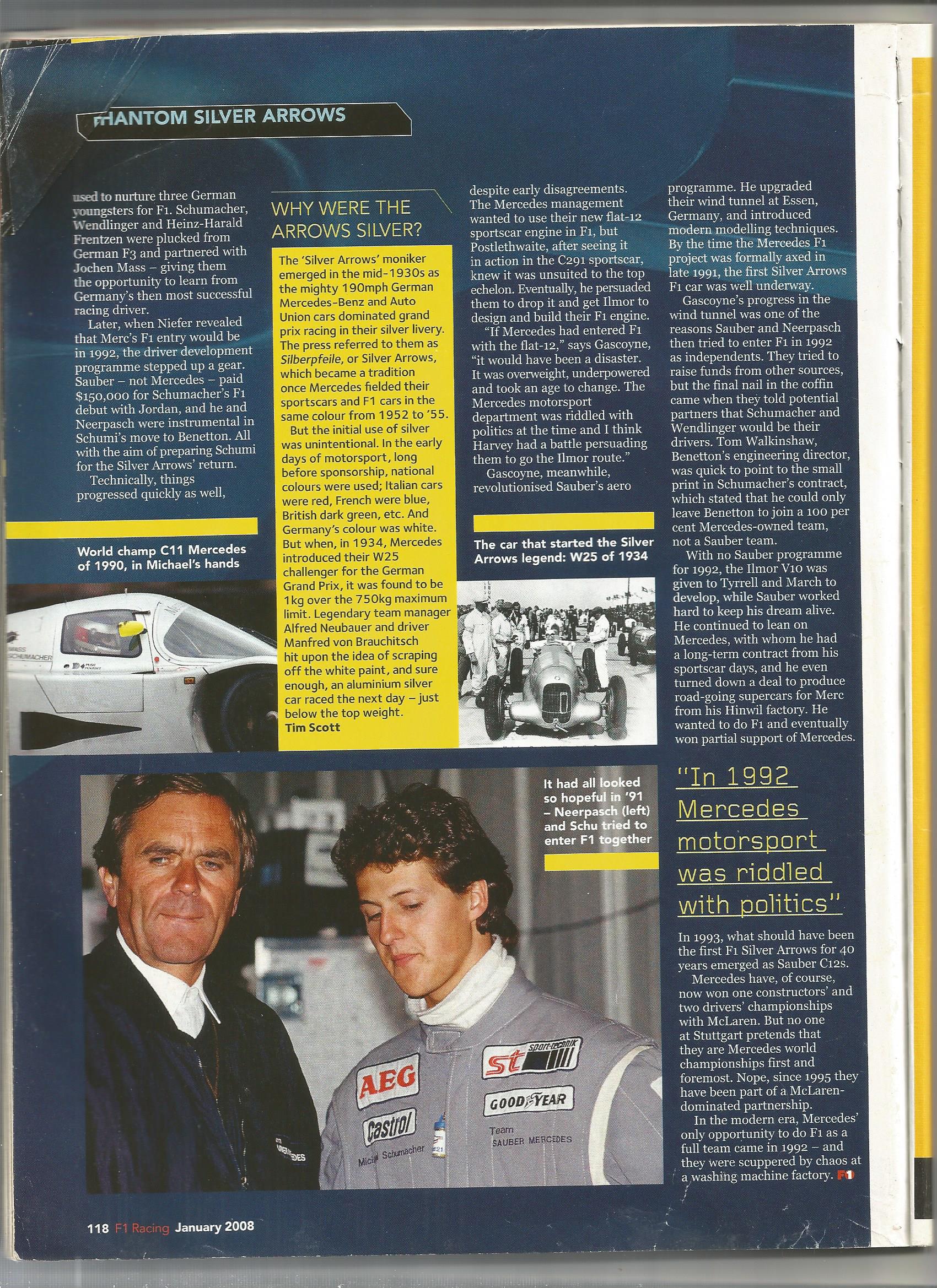 Klon wrote:What did poor André do to you for him to be insulted like that?

by F1 Livery Histories 05 Jul 2019, 00:49
This would have been awesome if it happened. Especially if Peter Sauber was at the helm. An all-German driver lineup of Schumi & HHF would have been a mouth watering prospect.

Seems that 90's F1 could have taken a completely different course had all of the bigtime manufacturers entered the sport as they had planned. We could have had a grid that featured Ferrari, Merc, Peugeot & Honda factory teams as early as 1993!

Plus, Jaguar, Renault, BMW & Toyota were all just around the corner.

Users browsing this forum: No registered users and 3 guests